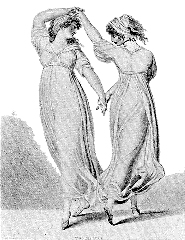 Emma is pretty, clever and rich and so eager to marry her good friend Harriet off to all the wrong men that she risks missing out on love herself. A delightful comedy with wonderful characters and Austen’s timeless observations of hearts in pursuit of happiness.

And now for something completely different – a wild romp as a Cabinet Minister attempts a night of passion with a secretary from the Opposition Party, and opposition arrives in all forms! An angry husband, a mild-mannered aid, an unsuspecting wife and a dead body are only a few of the complications in this farce, which won the Olivier Award for Best Play. 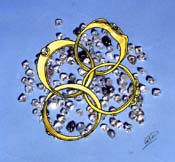 From the authors of The Evil that Men Do (Amicus, 2004), a fresh new farce in an original production. The wealthy Whiteside family are in for an unexpected reunion at the family cottage, as Fiona Whiteside dallies with her brother-in-law, John, while her husband, Charles, arrives for a weekend with John’s fiancee. All that’s missing are the parents – but not for long! A case of family ties that are a little too tight for comfort.